A computer hard drive that belonged to the Clinton Foundation was stolen back in 2009.  It contained information related to the 'pizzagate & pedogate' pedophilia network, including billionaire Jeffrey Epstein's pedophile island, also information about Hillary Clinton selling chemical weapons to Iraq.  Which was a false flag operation to give the USA Corporation a reason to go to war with Saddam Hussein in Iraq.  This hard drive is now in the hands of the agency White Hats and the contents of this hard drive are scheduled to be released through Wikileaks headed by Julian Assange.

Side note: Research shows that Hillary Clinton's largest Super PAC supporter, Priorities USA Action, raised a total of $192,052,125 according to OpenSecrets.Org. George Soros was listed as the largest donor of this Super PAC at $6 million.

Kent Dunn says that Paul Ryan is turning against Trump including personally attacking Assange saying that Assange is 'a sycophant for Russia' .  Most people at this point in time know that it was the White Hats in the CIA and NSA that was handing off the information to a former English Ambassador, named Craig Murray.  Ambassador Craig Murray publicly came out in December 2016 and testified that it was people from inside the United States that gave him Hillary Clinton's emails and declared it was not Russia.

You can read Ambassador Murray's public testimony about this situation from the Daily Mail UK here, or Zero Hedge here.  Even former CIA White Hat Black Ops Commander, Dr. Steve Pieczenik claims that the WikiLeaks emails from Hillary and John Podesta are from multiple US agencies and not Russia.

Later in the video, Kent Dunn says that they, the six republicans named, will all have to answer as to why they have taken money from the Super PACs of Hillary Clinton.   The reason for these bribes was to turn the republican political leadership against Donald Trump so that Hillary Clinton would win the 2016 presidential election.


CIA vs. NSA - Gun battle between the Intelligence Agencies on the streets of Manhattan, New York


Kent Dunn gives more information about the gun fight that happened on the streets of Manhattan, New York, between the CIA and NSA.  Apparently CIA forces attacked personnel from the NSA at around 4:00am in the morning.  A CIA operation called, TITAN POINT, was initiated in order to find the information leaks that were coming out of the NSA communication 'listening hub' located at an old AT&T building at 33 Thomas Street, known as the Long Lines Building.

Side Note: Kent Dunn states in the video that TITAN POINT is the name of the CIA operation, whereas Dr. William Mount and Sorcha Faal have reported today that TITANPOINTE is the call sign of the NSA 'listening' station in Manhattan.

It reads like a spy thriller novel but according to the New York Daily News, police officers reported that there was a car chase that took place and the two drivers involved, began firing their guns from
their vehicles. A man was wounded in the gun battle and refused to talk with police after being questioned at the hospital.  According to a report from Sorcha Faal that was released on January 4th, states that the man that was shot was working for the CIA. The elites are fighting each other openly on the streets of New York which shows signs of desperation from the dark cabal.

Here is the exact quote from the New York Daily News.


"Cops said two drivers were chasing each other, and someone began firing from one of vehicles, hitting an occupant of the other car. The wounded man, 31, walked into New York-Presbyterian Hospital Lower Manhattan on his own and reported he was shot. Cops tried to question him, but he was uncooperative and refused to provide details, a police source said." Source: New York Daily News


The great news shared by Kent Dunn is that multiple nuclear bombs have been cleared out of the tunnel systems of New York including the one placed underneath Trump Towers.


The 15,000 arrest warrants are still being acted upon in the United States and now China is doing their own mass arrest operations against cabal operatives in their country as well.  Major clean up is taking place to remove the negative influences in these major super power countries.


Kent Dunn says the dark hats within the FBI have been caught giving guns and drugs to the street gangs and drug dealers in Chicago, Illinois.  Buffalo Airlines was importing the drugs and guns into the United States which have been link to the Bush Cabal in previous intel reports.  This is a major concern for the citizens of Chicago and the police as it is considered a major epidemic for 2016, as a record number of shooting and homicides took place.

A long and violent year [2016] in Chicago ended with a record number of shootings and the most homicides in two decades, police say. The Windy City saw 3,550 shooting incidents and 762 murders last year, a grim total that works out to an average of more than two murders and nearly 10 shootings every single day. Source: ABC News 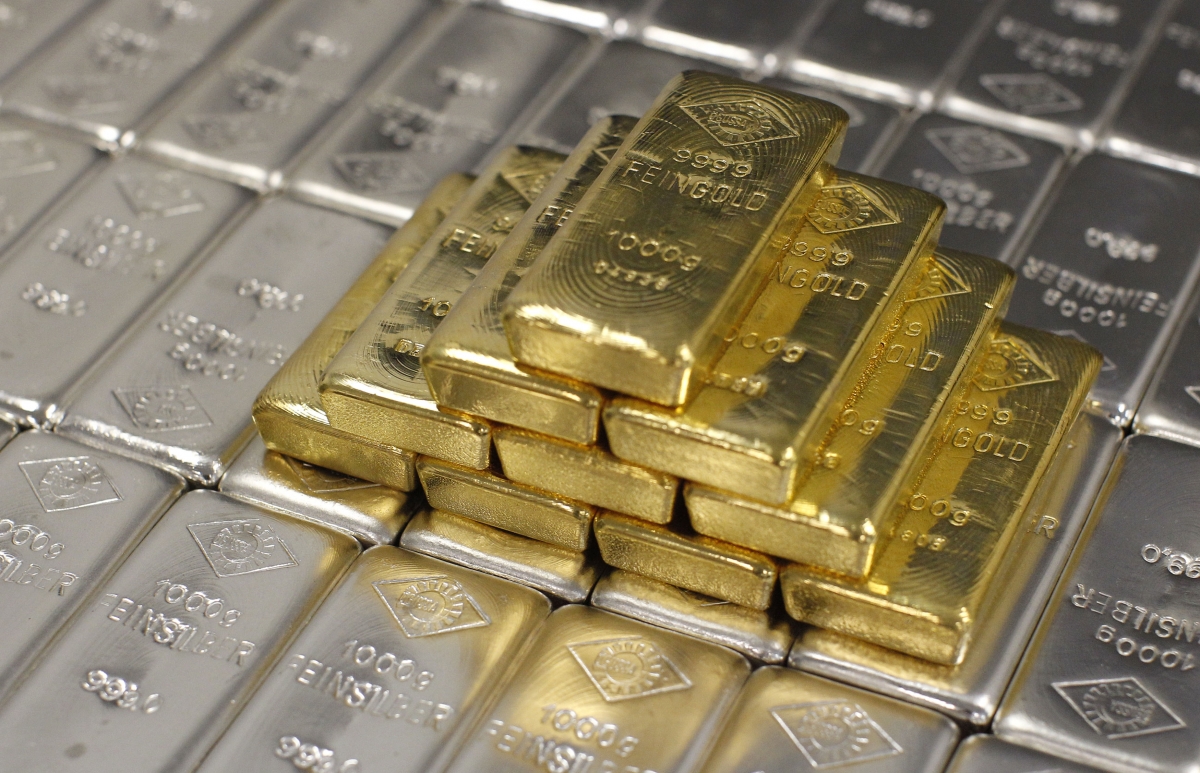 The Chinese had a meeting in Antarctica and agreed to fix the spot price of gold and silver.  Below is the listed spot price that is rumored to be the corrected value of Gold and Silver per ounce.  Shanghai Gold Exchange and the London gold exchange are prepared to raise the spot price of these two precious metals.

Who are Kent Dunn's Intel Sources?


Kent Dunn says that his sources are coming from the Secret Space Program , FBI, and other government agencies.

Kent Dunn says that Dave Schmidt out of Sedona Arizona, a controversial Dinar Guru, is under investigation by the FBI. FBI source state that they already have a case built up against Dave Schmidt.


Former U.S. Attorney General, Eric Holder, was being investigate for money laundering and other crimes by the White Hats and was interrogated.  Eric Holder "sang like a bird" and named many cabal members who now will be tried at a Military or World Wide Tribunal for crimes against humanity.

AscensionWithEarth Blog will continue to report on the most controversial, leading edge, and news worthy developments from around the world and across the universe.  Stay tuned for more 'fake news'!