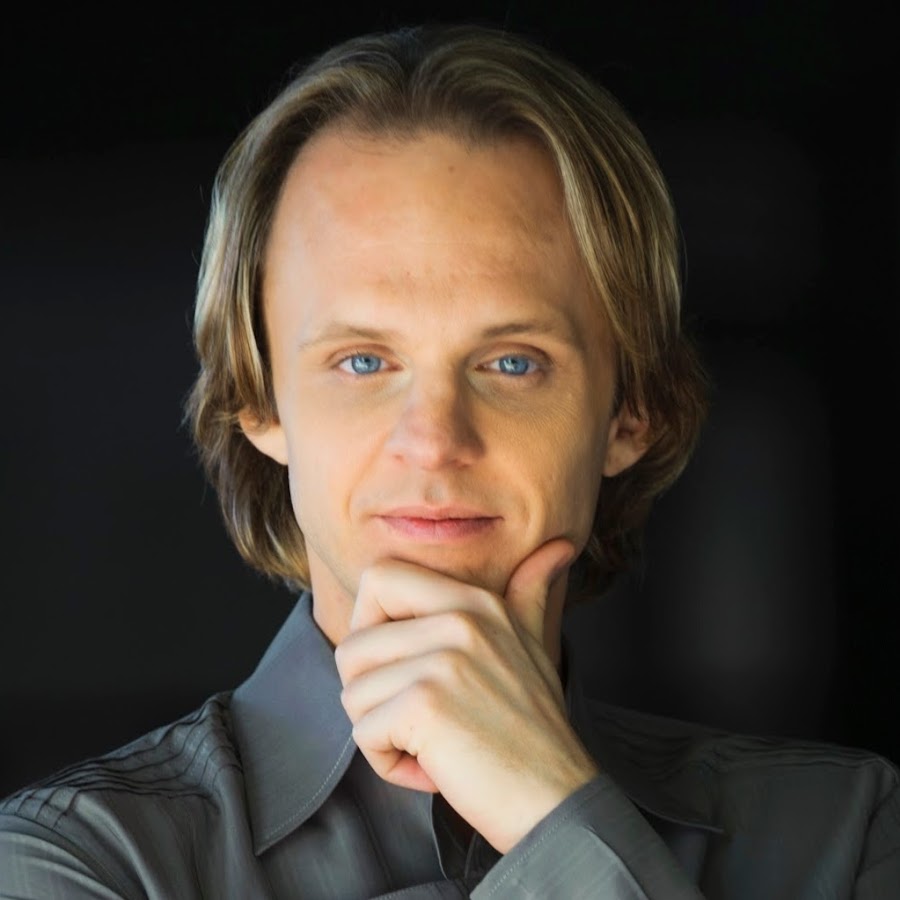 The intel I am receiving from various trusted sources, FWIW, is that the Alliance is behind the latest precision military strikes and they do have a positive purpose.

It is important to remember that the majority of this administration is Alliance personnel. The Cabal is not in charge of what is happening. They may throw some curve balls in the mix but by no means are they running the show. Nor could the president start making autonomous decisions when it comes to the military.

The Cabal seems to have been behind the CW attack in Syria, and the Alliance had to swiftly respond to that one. The type of things that we are hearing from one or more of the sources behind this report would be consistent with how the Cabal would then want to spin it against the administration, as well as constantly stoking fears of WWIII.

They know that any exercising of force in the world, and particularly by the US military, makes people very upset and allows for constant rumors of a world war to be spread.

My own sources have emphatically stated the Alliance is taking out the final pockets of the Cabal’s proxy armies and /or funding sources in anticipation of major announcements and prosecutions.

If these things were not done first, ISIS or NK could be used to hurt or kill a lot of people, and throw the world into chaos.

In the metaphysical sense we are going through a “dark night of the soul” on a global scale at the moment. Many people, including those giving intel to Ben in this report, have a very bleak sense of what is going on.

Yet, it seems that everyone in the comments thus far is expressing skepticism.

I have worked with the same trusted sources for years now and we are still anticipating major, if not gigantic leaps towards positive events. Contrary to the idea of someone trying to start WWIII, this is much more about PREVENTING it once the really hardcore intel starts being revealed.

The Cabal cannot make strikes directly. They have to use proxy armies to do their bidding. Those armies are on their last legs and an operation just like we are seeing now MUST be done before any of the stuff we’ve been hoping for can happen.

Intuitive data through dreams has been remarkably accurate and consistent for the last 25 years. Bearing that in mind, three mornings ago I had a powerful dream where I was working beside the president and talking with him for at least 20 minutes. We were cleaning up the mess in a fancy, dark house, opening the drapes to let the light in, et cetera.

He confirmed the intel I had already received, as I have shared it here, in this dream.
I am hoping to write this all up very soon. I have been benevolently distracted by some huge developments for the positive in my own life lately.

Let me be clear that the dream only came AFTER all of my sources had independently said the same thing, from very tangible avenues.

Consider this in light of what I just said, from a source that has been incredibly consistent since 2000:

The Voice of the White House

Washington, April 12, 2017: “There are no secrets any more. The Internet is a splendid system but while the units of surveillance and suppression in the government can read all emails, so also can their putative enemies.

And also, many government computer experts have been opening doors for sites like WikiLeaks and hitherto confidential information no longer is.

One entertaining, if disgusting, aspect is that a number of very prominent American business and political leader have been accessing child pornography sites.

As most of these are located in the friendly Ukraine, the Russians have been able to tap into them and are considering a WikiLeaks release of which person is looking at which site.
This, I am told, is part of a new series of releases in train.”