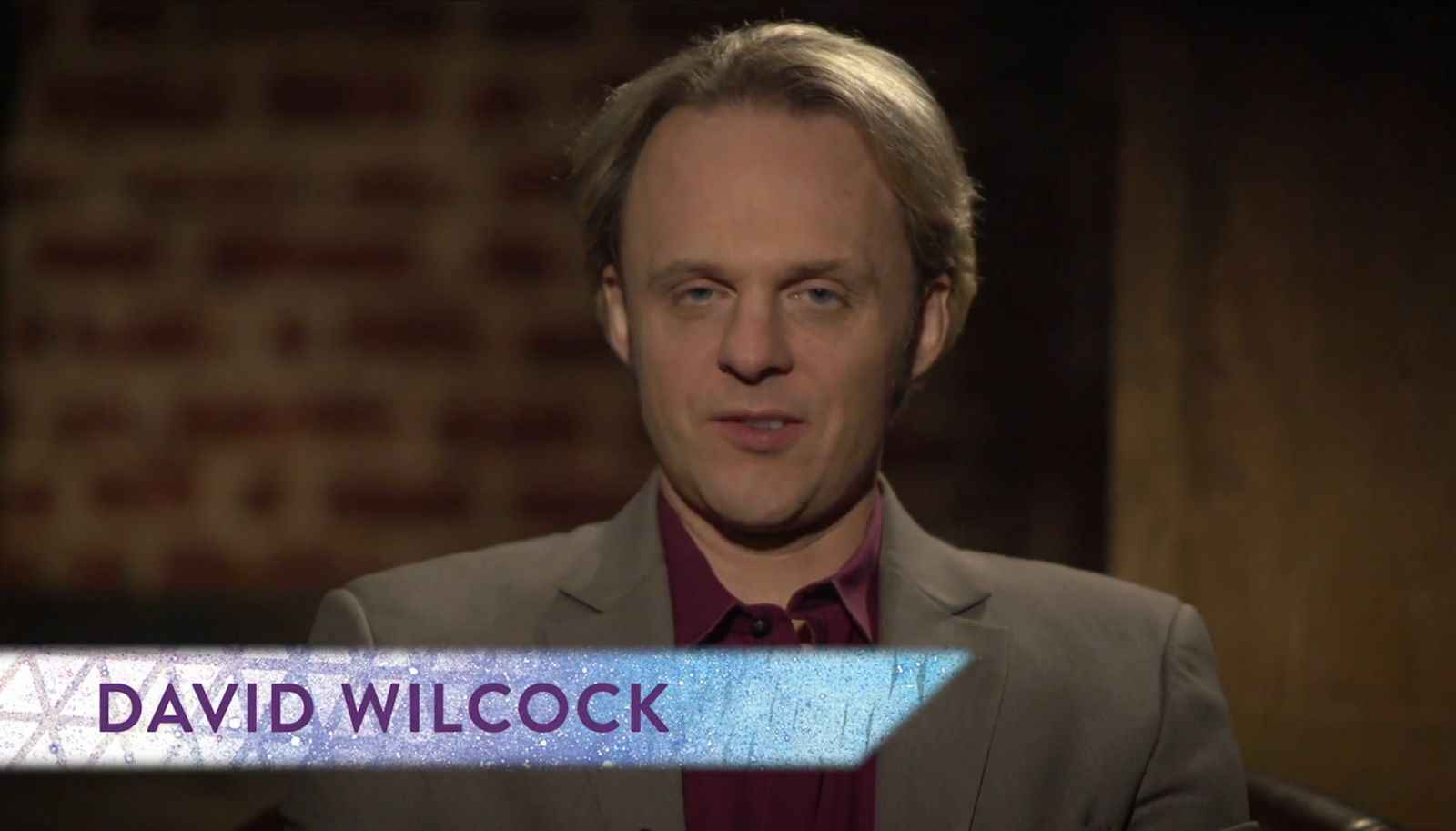 Last night I got a HUGE burst of new intel from Pete Peterson about the Antarctic Atlantis. Much more specific detail that has clarified a bunch of topics, including UFO crashes from three different time periods that have all been found.

Pete was part of a team that has been working on an incredibly detailed analysis of these crashes for at least the last 30 years. The level of specifics is almost too much, since you are dealing with entire teams of scientists who did nothing but study these sites for years at a time.

Plans are definitely in place to reveal the whole thing to us. A negative ET group is also demanding a disclosure announcement in the very near future.

The battle between the Cabal and the Alliance is playing out in the US as the DoD (Alliance) versus the CIA and there are many mysteries in current events that can be explained.

We are definitely right on track for some major changes in everything we think we know. The Alliance would have done this regardless of who won the US 2016 election.


I have been very busy with new developments in my life that involve travel and many hours of work. All very positive and completely unexpected.

I feel it is very important to get this intel out before I speak at New Living Expo this weekend in San Francisco. I have a Sunday talk and a Monday post-conference event. This is only one of two events I have agreed to do this year despite almost daily requests for my presence at various conferences.

The new intel will definitely be shared at the event for my own protection even if I can’t get it all out before then. Right now I have to study for an Ancient Aliens taping that will consume the whole day and then I am off at 5AM on another trip that will knock out two more days.

You definitely do not want to miss this show if you are anywhere near San Francisco this weekend!